The UIDAI Resident Portal (with read access to entire Aadhaar Demographic data) is runing a vulnerable version of LifeRay software. It is running LifeRay 6.1, which was declared End-of-Life in Febrary 2016.

In fact the release is so old it does not even appear on the “Known Vulnerabilities” page on the LifeRay website; you have to go look at their Archived Vulnerabilities.

You can find a simple Proof of Concept for the XSS issue at resident.uidai.gov.in.

Go to any tweet, copy the part after twitter.com and pass it as the tweetparameter. For eg, to embed this tweet: 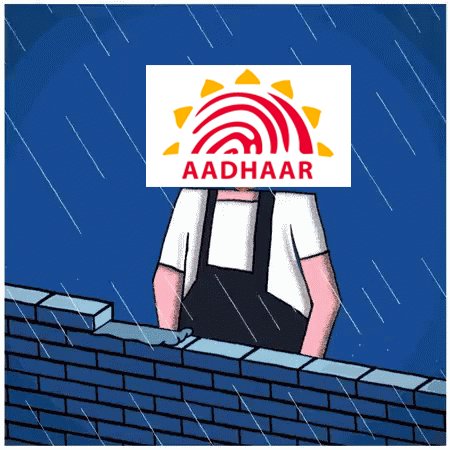 Breaking: Exclusive footage from inside @UIDAI‘s IT department after media reports of Aadhaar data leaks.

I initially reported this to help@uidai.gov.in in Jan 2017:

Forgot all about it till Jan 2018, when someone mentioned I should try my luck with CERT-IN instead:

This is still not fixed. Here is a complete timeline:

The only change that I’m aware of since my initial report is that the website stopped declaring the LifeRay version in a HTTP response Header.

If you would like to help toward costs of keeping this website running, much appreciated. The dummy subscription is a way of gifting money to help with costs. All content on Aadhaar FAIL is and will always be free.

Or you can make a one time gift here.